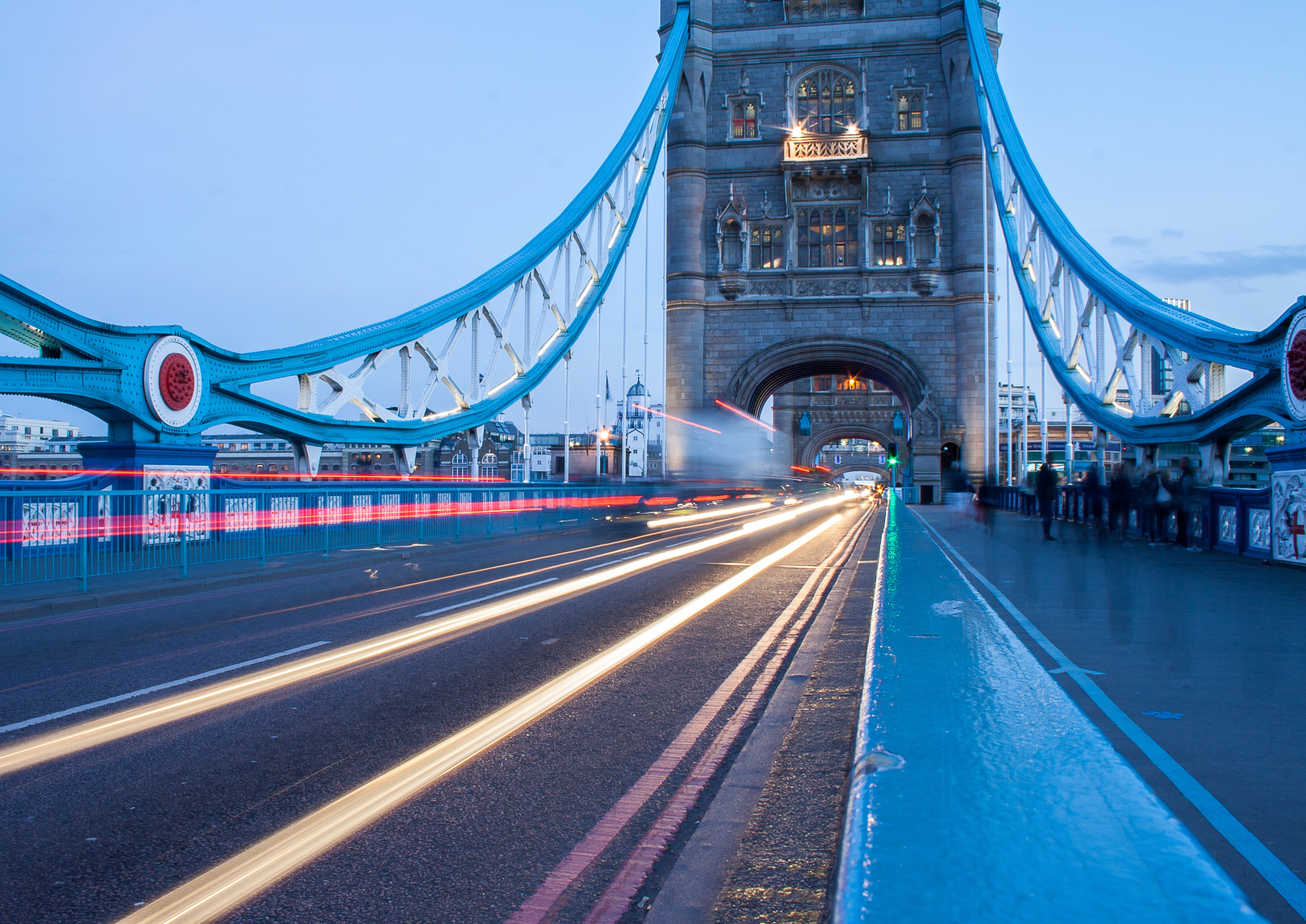 On October 4, I presented a State of the Industry: Connected Cars webinar for ReadWrite Labs. Together, we released a Connected Cars Landscape, which is an update and expansion from the landscape published with in 2016. Here are the emerging trends (for Fall 2018) that I discussed.

Mobility no longer centers around driving

The latest services of on-demand rentals, ride hailing, peer-to-peer rentals have offered consumers alternatives to car ownerships. As a result, carmakers are re-imaging an in-car experience no longer centers around car ownership and driving. They are considering bigger concepts of mobility, such as ride sharing, multi-modal transportation systems, and on-demand rentals. This has been a few years in the making. Major incumbent carmakers made major moves in these new mobility spaces via acquisition. In 2016, GM invested in Lyft.  That same year, Ford bought and commuter shuttle service Chariot and launched a bike-sharing service. This year, Audi acquired Silvercar, which is a rental service that only stocks Audis throughout the US. On-street rental services include BlueSG in Singapore,  Kandi EV Carshare program in Hangzhou, and the BMW Group’s ReachNow in Seattle.

Municipalities are guiding this trend away from car ownership in densely populated cities.  Helsinki has declared that by 2025, no one in the city will need to own a car. In June 2018, Business Insider had a list of 13 cities that are starting to ban cars in their city centers. This kind of ban is happening all over the world from Chengdu to Bogata to Oslo.

Car ownership is radically changing. It may not go away completely, especially in rural areas where car owners use their vehicles daily. Still, we already have a world in which not owning a car is finally an option for people in most high-density cities

The Rise of Stationless Bikes

In the past two years, there has been an explosion of stationless scooters and bikes around the world. In 2017, dozens of bike sharing companies flooded Chinese streets with millions of brightly colored rental bikes. It was an assertive move that took time for regulation to catch up while supply outpaced demand. By the end of 2017, the Chinese bike market moved towards economic equilibrium. Many of the startups went bankrupt or got acquired, resulting in millions of bikes being abandoned on vacant lots outside the cities. The Atlantic Monthly ran two haunting pictorials  (in March and then  with a follow-up in August) of the piles of abandoned bike graveyards in China.

Ofo is one of the biggest dockless bike-sharing companies in the world. In 2017, it was looking to gain global market share when it deployed over 10 million bicycles in 250 cities and 20 countries. The company had raised over$2 billion and had 200 users globally.  But in August, just a year after launching 40,000 bicycles in more than 30 different markets in the United States, the Beijing-based  company scaled back its operations and has laid off 70 percent of its North American operations team.

In the US, 2018 saw major acquisitions as ride-hailing companies expanded their portfolios into bikes. Uber bought dockless bike rental service Jump. Lyft bought Motivate, the largest bikeshare operator in North America. Motivate accounts for about 80% of bike-share trips in the US. It manages the stationed systems like Citibike in NY, Ford Bikes in San Francisco, and Nike Biketown in Portland.  Similar to what happened in China, US cities were not prepared for this surge in bikes and scooters being dumped on streets by companies that ignored working with them. The roll-out to re-launch these services in slow, but, at least methodical. It’s a lot personal drones when they became cheap enough for the mass consumer market. In 2013-2014, you saw drones in many public (and shockingly private) spaces. Then they were regulated. Now you don’t see them as often.

No overview of  the future of transportation would be complete without mentioning self-driving cars. Autonomous is coming - but it’s farther than we think.

In late August, two different grocery delivery pilot programs launched in the US. AutoX launched a program with online grocer GrubMarket in a section of San Jose, California. AutoX is  known for using low-cost, high-resolution cameras for its self-driving vehicle system instead of more common lidar sensors. For the pilot, consumers order goods from an app and get them delivered by a temperature controlled self-driving vehicle.

Nuro partnered with Kroger to deliver groceries from a Fry’s in Scottsdale, Arizona. Nuro has built a custom cargo vehicle called R1. However, for this pilot program, Nuro is not using their R1. It’s awaiting final certification and testing. They are using Toyota Prius’, which they say has similar hardware and software systems to their R1.   This is another example that reminds me that we are still in the R&D experimental phase of autonomous vehicles.

There are a lot of headlines that claim that autonomous will take away our jobs. In a more positive, forward-thinking light, consider that automation will help fill a gap created labor shortages. I’ll put this in the context of beer. In June, Holly Pixler, senior director of transportation and logistics for MillerCoors, told the MillerCoors blog in June that “there are 10 truckloads waiting to be moved for every driver available right now.” In August, Molson Coors’ U.S. business division, MillerCoors, cited a national trucker shortage and rising fuel costs as reasons for an 11 cents per case increase in its freight and fuel surcharge to wholesalers next year.

Here is my slidedeck from the webinar.

Subscribe to our newsletter to get tech news directly to your inbox.